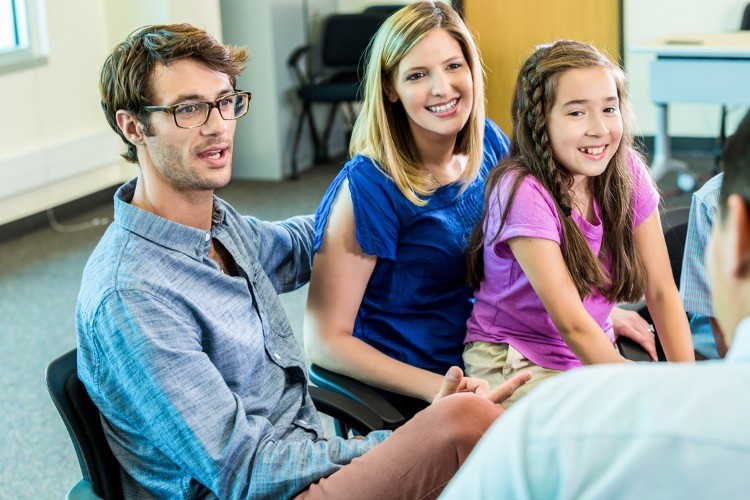 Responding to out-of-control indoctrination and rampant sexualization of children in government schools, lawmakers across the nation are considering and even passing legislation enshrining a “Parent Bill of Rights” into state law. Georgia and Kansas both passed such laws just this month. And most states this year had bills introduced dealing with the subject.

But how much good these laws might do remains to be seen. Many advocates say these will give parents more control over what their children are exposed to. Forces anxious to promote homosexuality, transgenderism, promiscuity, and sexual revolution, however, are up in arms. Teachers’ unions are also fighting tooth and nail.

The trend began last year in Florida long before the media-inspired brouhaha over the fraudulently demonized “don’t say gay” bill. Responding to parental concerns, Floridian lawmakers passed the Parent Bill of Rights in 2021 guaranteeing that parents across the state have the right to “direct the upbringing, education, health care, and mental health” of their children.

Among other key measures, it prohibits “health care services” for children without parental consent. In particular, this is aimed at ensuring that children are not taken for abortions or sex changes without their parents knowing. The law also requires that parents be notified if a crime is perpetrated against their children.

When it comes to education itself, the new Florida law and others inspired by it also ensure that parents have access to their children’s information and records. And it allows parents to opt their children out of controversial lessons that may conflict with their religious beliefs or moral principles, including sexual content.

Many of the bills that have been passed or are currently being considered provide mechanisms for parents to uphold their rights, including lawsuits. The legislation often seeks to make government schools more transparent by forcing them to post material online rather than hiding it or bilking parents out of huge amounts of money to see the information.

Powerful teachers’ unions are coming up with all sorts of bizarre excuses to fight back. “One of our major concerns is that we were going to see an increase in the teacher shortage because of this,” claimed Jennifer Smith-Margraf, vice president of the Indiana State Teachers Association. “We had many, many people telling us that they were going to leave education if this passed.”