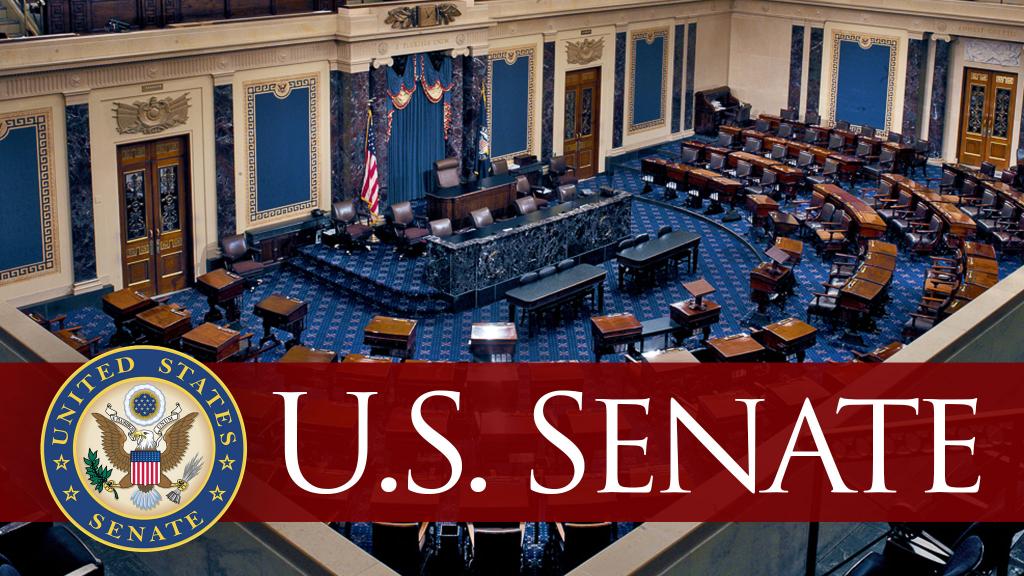 The vast majority of President Trump’s nominees to the federal district courts have been blocked by Democrats in the Senate. Some of them have languished for more than a year, without an up-or-down floor vote on their confirmation.

Tuesday afternoon Democrats rejected a fair compromise offered by Senate Republicans to break the logjam. On a nearly party-line vote, the Senate killed Senate Resolution 50 which would have established a new procedure to facilitate timely confirmation of nominees approved by the Senate Judiciary Committee.

Sixty votes were needed to advance S.Res. 50, and even though Republicans enjoy majority control of the Senate they cannot muster the super-majority to attain cloture on changing the rules for nominees. So this leaves Majority Leader Mitch McConnell with only the nuclear option to overcome Democrat obstructionism.

While the Senate has promptly confirmed Trump’s nominees to the Courts of Appeal and the Supreme Court, Democrats have blocked dozens of excellent nominees to the lower courts. There are an astounding 133 vacancies today in federal district courts and 13 more vacancies will arise soon.

But under current Senate rules, Democrats are forcing several days of delay in confirming each district court judge whenever any senator wants to stall it. At this rate, President Trump would be denied his ability to fill a significant percentage of the trial court vacancies and Democrats hope keep these vacancies unfilled until after the next presidential election.

District courts are the tribunals that conduct all federal trials and they are where the vast majority of federal judiciary decisions are made. These are the courts that have repeatedly issued injunctions against President Trump, which he then has to run up on appeal to get them overturned months later.

This means that while the U.S. Courts of Appeal have the last say in many cases, the federal district courts are the place where most litigation occurs. As a practical matter, continued liberal control of the district courts means never-ending judicial activism.

So it is not surprising that Democrats have done everything they can to continue their grip on the district courts. By causing seemingly endless hours of debate on each and every district court nominee, Democrats have frustrated the ability of President Trump to obtain confirmation of his judges at the trial level.

Democrats have obstructed district court nominees to such an extent that it has taken an average of 133 days – more than a third of a year – for the Senate to vote on a nominee after approval by the Senate Judiciary Committee. The non-partisan Congressional Research Service found that 37 district court nominees still await a floor vote after approval by the Judiciary Committee.

In some states, such as Missouri, not a single judicial nominee has been confirmed during the more than two years that Trump has been president. Indeed, since January both senators from Missouri are Republican and thus not even senatorial courtesy can be blamed, whereby a senator from the state can block a nominee by failing to return a blue slip.

Mississippi is another conservative state which has not had a single Trump judge appointed to a federal district court there. One vacancy has been pending for more than a year in its Southern District and another vacancy is expected there at the end of this month.

Senator Mitch McConnell expressed his justified frustration about this obstinance by the Democrats. He observed that their intransigence on these district court nominees “is unsustainable for the Senate and for the country,” and warned that it does not bode well for a future Democratic president either, because Republicans would return the favor in blocking his nominee.

If Democrats had supported Senate Resolution 50, then this gridlock on judges could have been amicably and sensible resolved. S.Res. 50 would have shortened the post-cloture time for a floor vote on presidential nominees, which means that Trump’s nominees could be brought to a vote without undue delay.

By rejecting this compromise, Democrats have made the nuclear option necessary to shut down the endless filibustering of these good Trump nominees. Majority Leader McConnell should next implement this option to proceed, with only a simple majority vote, to change the rules in order to hold timely floor votes on Trump’s district court nominees.