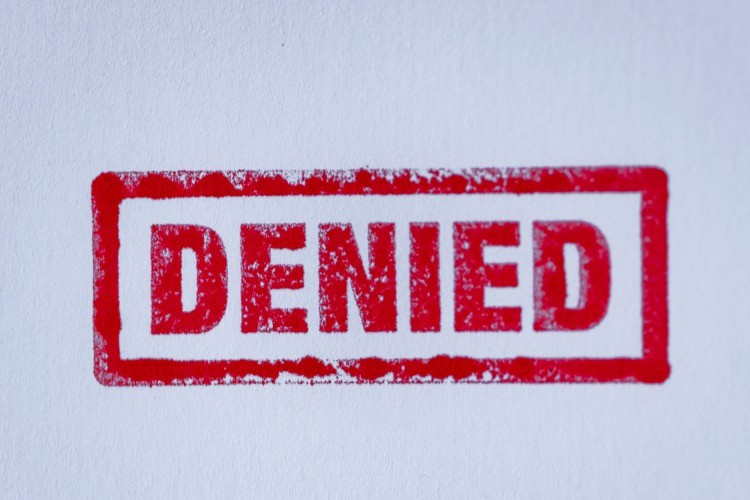 A three-year-old from Cyprus was refused lifesaving surgery in three countries because his parents were not vaccinated against COVID-19.

The boy, who has not been named, was hospitalized with serious heart disease. As Cypriot hospitals were unable to perform the necessary procedure, the health ministry arranged for the boy to be taken by air ambulance to Germany last Thursday.

However, the day before the transfer was supposed to take place, the hospital in Frankfurt informed the Cypriot authorities that it would not be going ahead because the boy’s parents had not had the COVID-19 vaccine.

A German health official told Politico that the government does not prohibit hospitals from treating unvaccinated people or their children, but hospitals are free to make their own rules regarding such matters.

“I know that unvaccinated patients are admitted to hospitals in Germany,” the boy’s father, Alexey Matveev, a Russian national living in Cyprus, told ecosmoscy.news. “I didn’t know that I had to be vaccinated for my child being to be operated on in that hospital. If I knew it, of course I would have done it…. I am healthy and did not want to be vaccinated. I find it inappropriate for someone who is healthy to be vaccinated.”

Christina Yiannaki, director general of the Cypriot health ministry, told Politico that “the parents had been informed ahead of time of the need for vaccination.” Moreover,

The child had another operation in the summer, but only a PCR test was then required for the parents to accompany him, according to Avraam Elia, director of the pediatrics clinic in Makarios hospital, where the child was hospitalized. Cypriot authorities have said they warned the parents that the rules could change and that vaccination might be required.

Nevertheless, after being stiff-armed by the Germans, Cypriot authorities dutifully appealed to specialized health centers in the United Kingdom and Israel to treat the boy, but they refused for the same reason: No jab for parents, no operation for child.

Eventually, a private hospital in Athens agreed to treat the boy; he was airlifted to Greece on Saturday and scheduled for surgery.

The parents were both vaccinated on Thursday, but they would still have to wait six weeks before being accepted by the foreign hospitals and the child has to be operated upon immediately,” wrote Politico.

That means hospital administrators in three other countries were so petrified of COVID-19, a largely treatable disease that kills only a tiny (and shrinking) fraction of those who present symptoms of it, that they were willing to let a toddler die rather than take the infinitesimal chance that his healthy, asymptomatic parents might bring the virus into their facilities — facilities in which a high percentage of staff and patients have already been vaccinated.

Kids are not alone in being left to die by fearful hospital leaders, who seem to have forgotten that their job is to treat all sick people, not just the ones who follow the crowd. A hospital in Boston took a dying 31-year-old man off its waiting list for a heart transplant because he hadn’t gotten a COVID-19 vaccination. A 36-year-old Tennessee man may not live to see his next birthday because a hospital won’t give him a heart transplant unless he gets the jab — even though he has already had COVID-19. And, as the Blaze reports, the list goes on:

Last August, reports surfaced that a hospital in Washington state had removed multiple patients from its organ wait list on behalf of a vaccine requirement. Then in October, the Cleveland Clinic halted a last-minute lifesaving kidney transplant due to a vaccine requirement policy that had gone into effect only days before.

That same month, a woman was denied a kidney transplant by the University of Colorado Health System after it was revealed that both she and her donor were unvaccinated.

The Cypriot boy, therefore, should feel quite blessed to have found a hospital willing to save his life. His father certainly is grateful. According to ecosmoscy.news, he “thanked the people who stood by him, while for the negative comments he received, he replied that ‘I do not see the media. All I care about right now is my child.’”

Michael Tennant is a freelance writer and regular contributor to The New American.