Is Elon Musk Buying Twitter to Turn It Into a Free-speech Platform? 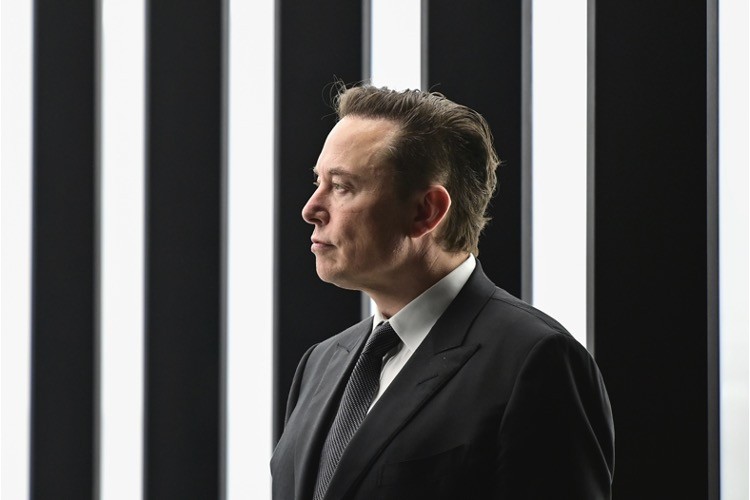 A week after teasing that he may start his own social-media platform to compete with Twitter, Tesla CEO Elon Musk was reported Monday to have purchased a 9.2-percent stake in Twitter. This makes Musk the largest shareholder — with four times as many shares as Twitter founder Jack Dorsey.

Musk and Twitter have a bit of history — much of it contentious. As Bloomberg reported:

Musk has been one of the biggest personalities on Twitter and has regularly run into trouble on the platform. The Tesla Inc. chief executive officer is currently seeking to exit a 2018 deal with the U.S. Securities and Exchange Commission that put controls in place related to his tweeting about the electric-car maker.

And Musk has not been shy about poking at Twitter. After Dorsey abruptly resigned in November and Parag Agrawal ascended to the CEO-ship of the social-media giant, Musk posted a tweet in December depicting Agrawal as Soviet dictator Joseph Stalin shoving Dorsey (as Soviet secret police head Nikolai Yezhov) over a wall and into a river.

And more recently, Musk — a strong advocate for free speech — tweeted a poll to his more-than-80-million followers asking if they believe Twitter “rigorously adheres to [the] principle” of free speech.

After the overwhelming amjority (70.4 percent) said no, Musk asked, “Is a new platform needed?” One follower replied, “just buy twitter.” Musk went on to tweet that since “Twitter serves as the de facto public town square,” the company’s failure to “adhere to free speech principles” is an attack on democracy. He then asked, “What should be done?”

When a follower asked if he would consider starting a new platform, Musk said he was seriously considering it. And all the while, Musk was holding a huge chunk of Twitter in his portfolio. Although the news was just reported Monday as part of a regulatory filing, Bloomberg reports that the filing shows that the date of the event that triggered the disclosure was March 14.

In response to the report of Musk’s 9.2-percent stake, Twitter’s shares surged as much as 27 percent, making Musk’s chunk worth about $2.89 billion. That stock bump is the biggest climb Twitter has seen since the company’s 2013 initial public offering. And as Bloomberg reported, no one seems to know exactly what Musk — who is already the world’s richest person, according to the Bloomberg Billionaires Index — plans to do with his stake in the company.

Tom Forte, an analyst at DA Davidson & Co., said, “Given Elon’s prior comments about wanting to start a social media company, I would say it’s possible that he will increase his stake in Twitter or take a controlling interest in the company sometime soon.”

So, maybe Musk is doing exactly what that one follower suggested — maybe he’s just buying Twitter.

Given Musk’s attitude toward free speech and Twitter’s well-earned reputation for running roughshod over users’ exercise of free speech, perhaps his 9.2-percent stake in the company — and any additional stake he acquires moving forward — could be a good thing.

C. Mitchell Shaw is a freelance writer and public speaker who addresses a range of topics related to liberty and the U.S. Constitution. A strong privacy advocate, he was a privacy nerd before it was cool.