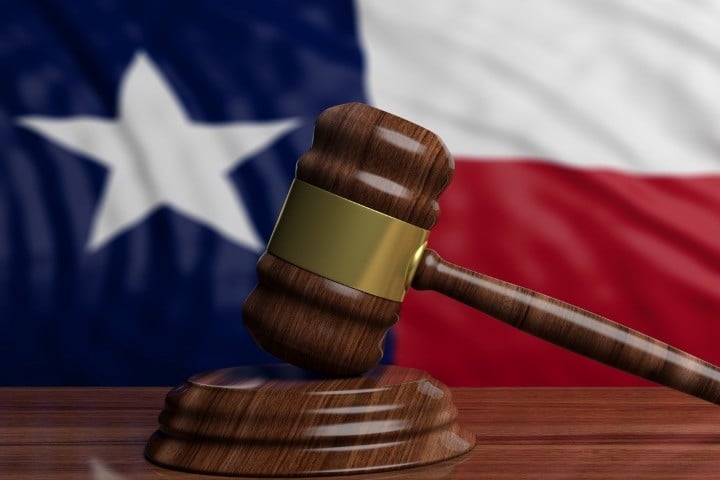 In a terse statement, a federal appeals court has dismissed all lawsuits pending against Texas state officials and administrators who have challenged the state’s “heartbeat” law:

Having received the ruling of the Texas Supreme Court that named official defendants may not enforce the provisions of the Texas Heartbeat Act … this court REMANDS the case with instructions to dismiss all challenges to the private enforcement provisions of the statute and to consider whether plaintiffs have standing to challenge.

Put another way, the ruling dismisses all attempts by pro-abortion advocates and providers to overturn Texas’ “Heartbeat Act.” And it requires the lower court to consider whether those bringing those challenges even have legal standing to do so.

In short, this ends the matter: Texas’ “heartbeat” law stands, and will continue to save an estimated 100 babies from being murdered in their mothers’ wombs every day.

The Texas law prohibits Texas officials from enforcing the law but allows private citizens to do so. It empowers them to sue anyone suspected of aiding or abetting an abortion after a heartbeat is detected (usually after six weeks of pregnancy). That would include physicians and their assistants, those providing advice and counsel to a woman considering ending her pregnancy, and those providing transportation to and from the abortion clinic.

The penalties against those providers are tough and have, for all intents and purposes, ended the abortion holocaust in the Lone Star State.

More than 20 lawsuits have been filed since the law became effective last September, and 14 of them were filed against Texas Right to Life (TRL). Said TRL President Jonathan Saenz:

This final federal court decision for life leaves no doubt that the Texas Heartbeat Act is the law of the land in the Lone Star State. We are grateful to the federal courts for upholding this groundbreaking law and protecting pre-born babies.

Texas Governor Greg Abbott celebrated the ruling: “Another legal loss for those challenging SB8 — the pro-life law that is saving babies every day.” So did Texas Attorney General Ken Paxton, tweeting:

Very proud of my team for bringing win after win for the unborn in Texas! The Texas Heartbeat Act is one of the greatest pro-life laws in the nation, and I’m glad to defend it. Tens of thousands of babies have been saved in Texas because of SB 8 and our victories in court!

One lawsuit — Whole Woman’s Health v. Jackson — sought to exploit an opening the Supreme Court allowed back in December: that anti-life challengers could bring action against state licensing officials. That opening has now been firmly shut.

All eyes are now on Dobbs v. Jackson Women’s Health Organization, heard by the Supreme Court in December with an expected ruling in June. Optimists are hoping the high court will overturn Roe v. Wade and return the issue of abortion to the states, where it rightfully belongs.

But they could be disappointed, as the Supreme Court is only considering “whether all pre-viability prohibitions on elective abortions are unconstitutional.”

For now, pro-life supporters are celebrating, as will the thousands of babies who have been saved from the holocaust since the Texas Heartbeat Act became effective last September.

An Ivy League graduate and former investment advisor, Bob is a regular contributor to The New American, writing primarily on economics and politics. He can be reached at This email address is being protected from spambots. You need JavaScript enabled to view it..